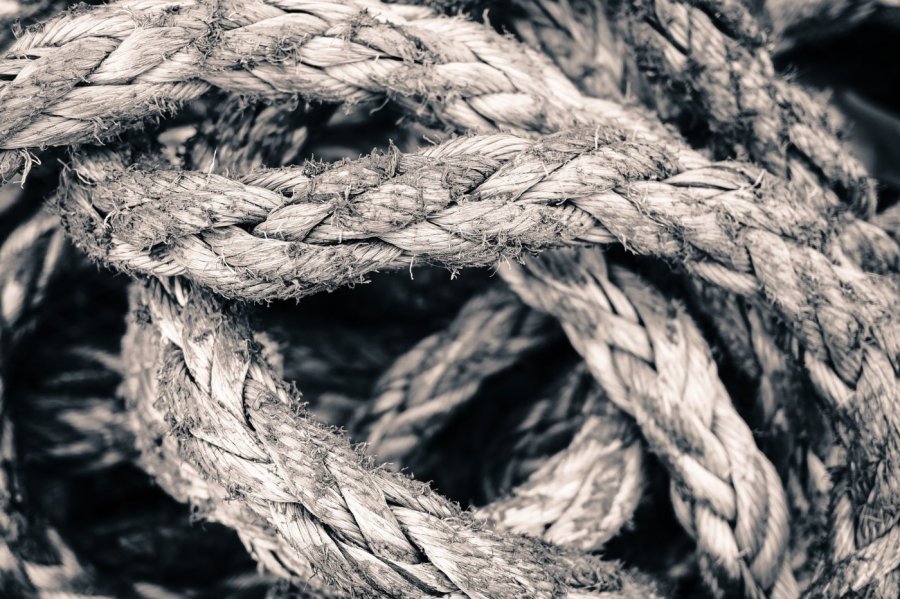 Simple on its face; complex in its expansiveness. The following was my response…

ALL THE FREEDOM PRIVILEGE ALLOWS

“It’s all relative,” a relative said. “You ask any person on the street about their life, and they’ll be the first to tell you they’ve had it harder than anyone else. They’ve suffered more, been more victimized, and their people put up with more abuse throughout history. They holler, ‘This life matters, that life matters, ALL life matters,’ and who the hell knows what to think anymore? Bottom line, we live in a free country and people should just shut up and be grateful for what they got. Now, go leave me alone.” ~ Overheard at the senior table sometime after lunch.

Janis Joplin told us that “freedom’s just another word for nothing left to lose,” but odds are good the majority of adults living in the world today, both those old enough to get that reference and those who aren’t, embrace a more expansive, complex view of our most valued of human rights: personal freedom. Yet beyond hippie poetry and ingrained notions of entitlement, we of the western world are so accustomed to the ease and permission of the First Amendment or the Human Rights Act, our codified protections to be and do what we choose; our invitations to “speak our minds,” pursue our happiness, love who we love, or demand free Internet, that freedom as a concept is as taken for granted as the air we breathe. We revel in it, wave it, wear it, shout it from the rooftops…

Lorraine’s third novel, The Alchemy of Noise, is available at Amazon and elsewhere.

We clearly hadn’t thought it out…

We were headed to a 4th of July parade with an enthusiastic youngster riding high on holiday excitement. It was a beautiful, sunny day, and we were all looking forward to the revelry of red, white, and blue. As said youngster took note of the countless American flags flapping in doorways, waving from passing cars, or clutched in the hands of other like-minded kids, his eyes lit up. It was the 4th of July and he had to have a flag.

Why we hadn’t anticipated that probability, or at least thought of it earlier, say, before every store within a 50-mile radius was all out, was inexplicable. I hate to say we’re bad parents, but come ON! Still, foresight be damned, it was Independence Day and that bubbling little patriot was getting’ a flag!

We must have hit every party, grocery, and CVS store in Claremont, CA, the town hosting the events of the day, and there was not a single star or strip to be found. And just as we were about to endure a full-blown “I don’t have a flaaaag!” meltdown, the friends we joined at the parade miraculously snagged an unclaimed (albeit small and plastic) flag, and fireworks of the not pretty, popping kind were preempted.

My point is: people love their flags. They love ’em. They love to hang them in doorways, march with them down streets; wave them as symbols of pride, alliance, and attachment. America has, in fact, been cranking out some version of the American flag since 1775 and, in looking over some of the earlier contenders, it’s good we didn’t settle too quickly on a design: this one here with the stripes and snake on which we were not to tread lacked, I think, artistic gravitas. But surely our current flag is a worthy choice, a stately symbol redolent of so much history and national passion.

Which brings to mind certain cultural events of late, brouhahas centered around the topic of flags. Interesting that, shortly before our most patriotic and all-American holiday, we’d be widely, and wildly, debating other flags that hold great meaning—good and bad—for our eclectic and often polarized citizenry.

I don’t think anyone could deny that the Confederate flag incites tremendous emotion, both from those who believe it’s a symbol of racism and national disdain, and others who insist, “it’s heritage and not hate,” as Rickey Medlocke of Lynyrd Skynyrd remarked recently. And while that sentiment may be true for some southerners, it’s getting harder to accept the assessment, particularly since the “flag of Dixie” has been held high by some of the most heinous characters in history, as recently as the tragedy in Charleston, S.C.

In fact, even Patterson Hood, founder of another proud southern band, The Drive-By Truckers, asserted this about the flag known as the “Stainless Banner”:

“I’m from Alabama,” says Patterson Hood, “I lived in the South my entire life. I have ancestors who fought in that ill-begotten war, but it’s way, way past time to move on … That [Civil] War was what, 150 years ago? It’s time to move on. It should have been a moot point years ago. The flag represents an act of war against the United States.

“The flag was put there to antagonize and intimidate,” he says, about its initial erection over the Capital. “During the Civil Rights era, Southern states started flying those flags and putting the logo on their state flags to remind black people what they thought their place was. It was just that simple…

“People say ‘The South will rise again,’ Hood says. “The South will never rise again as long as we keep our heads up our asses. I feel very strongly about it. I’m from Alabama. I lived in the South my entire life. I have ancestors who fought in that ill-begotten war, but it’s way, way past time to move on.”

Which makes sense to me. When some in this country talk about “taking back America,” demanding a “national language,” or bemoaning the “denigration” of the country by illegal immigration, how illogical is it, then, to defend a flag representative of so much pain and national antipathy? Particularly at a time when Americans of all stripes are (or should be) looking to bridge chasms, not create them.

There’s another flag that’s been waving around lately as well, one held high by those in our country fighting for equal rights for all: the Rainbow flag. Surely you’ve seen it. It’s the colorful symbol of gender and orientation diversity. No one near any kind of media these past weeks could have missed the wildly polar response to the Supreme Court’s ruling on constitutionally protected marriage equality. It was telling to watch the viral sharing of images showing the Confederate flag coming down as the Rainbow flag rose high. Wherever one stands on these issues, it can’t be denied that, yet again, it’s a flag that holds the symbology of so much passion and belief.

Which gets us back to the 4th of July: kids and flags; mom, dad, and apple pie; stalwart patriotism, and all things American. Each of these iconic concepts stirs warmth and nostalgia; optimism and hope, particularly as we look to strike a balance as individuals, stalwart in our beliefs, who also allow others to experience their own lives with dignity and respect. When I think of true American ideals, that’s where my mind goes.

Our 4th of July will be spent with family in the bucolic surrounds of Ferndale (whose downtown looks very much like the iconic Neil Boyle illustration at top!). Our daughter, who hasn’t been able to get up here in recent years, is visiting with her two children. They’re excited to partake of of the many Humboldtian wonders, particularly highpoints we’ve identified in and around Ferndale (i.e., feeding grass to kindly horses and getting rides on a local fire engine). We’ll gather at our beloved home, raise a glass to family and community, raise eyes to the wonder of sparklers and fireworks, and hold hope that we can continue to raise awareness in the evolving country we all celebrate on this holiday.

I think the American flag has the spirit, the history, and the heart to be a proud standard for everyone moving toward that noble goal.

“Freedom to differ is not limited to things that do not matter much. That would be a mere shadow of freedom. The test of its substance is the right to differ as to things that touch the heart of the existing order. If there is any fixed star in our constitutional constellation, it is that no official, high or petty, can prescribe what shall be orthodox in politics, nationalism, religion or other matters of opinion.” — Supreme Court Justice Robert J. Jackson, 1943

The illustration at the top, “4th of July, 1888” by Neil Boyle, is one of the many iconic and incredibly beautiful pieces of Boyle’s illustrating the book, Notes From Abe Brown’s Diary by Tom E. Knowlton. I was delighted to be gifted five limited prints from that collection by Boyle’s daughter, Kay Jackson, who has become a friend since we connected over an article of mine called Neil Boyle, Molly Malone’s and Pretty in Pink. I am honored to have both her friendship and her father’s prints, all of which now beautifully hang in our Ferndale home.