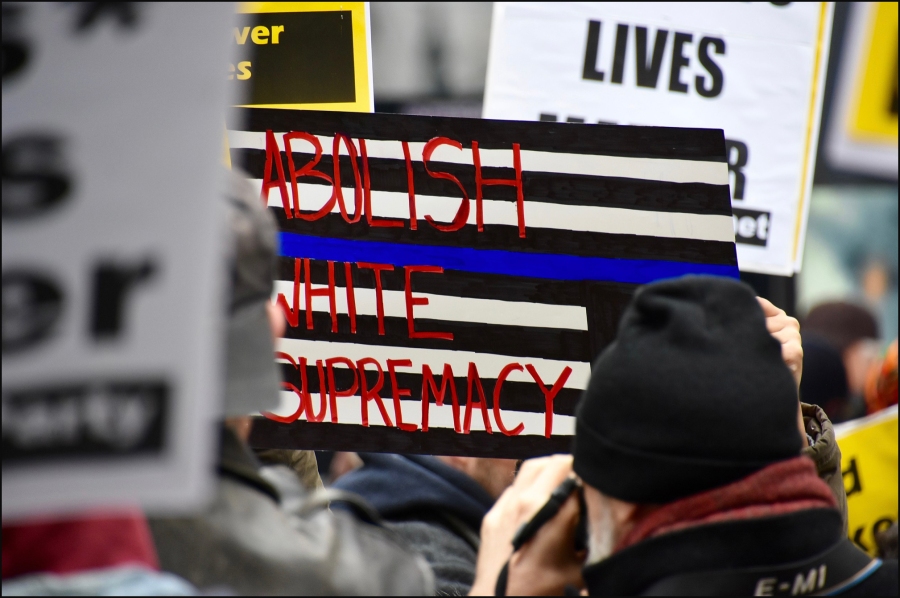 My friend, Kimberley A. Johnson had a great idea.

She shared it, I jumped in; we mulled it, discussed it, confabbed about it, then started reaching out to people in the business of concert promotion, music, agenting, etc. As we envisioned what would be needed and how quickly, we decided to throw the idea out to the general public, hoping to intrigue others who might be as intrigued as we are with the concept.

Read below, then feel free to share, come back with any ideas you might have, any people, producers, donors, musicians who might be interested in joining the effort… whatever you have that might help make this idea hatch. It’s too good an idea not to. It really is time for a 21st Century Live Aid… let’s make it HAPPEN!

Aug 22 at 12:03pm
By Kimberley A. Johnson/Co-written by Lorraine Devon Wilke

Global white supremacy is on the rise. One way to combat the hate and ignorance is to look back to 1985, when musicians came together for an epic concert to raise money for Ethiopian famine.

Imagine the positive impact of a venue with a roster of popular artists coming together to raise money for global organizations fighting white supremacy.

Organizing this kind of event  would be a monumental task and one that would require a well-connected, influential promoter: Someone who can get Mick Jagger, Rihanna, Bruce Springsteen, Pharrell, and Taylor Swift on the phone…someone who has the power to coordinate an event like this by August, September or October of 2020 — right before Americans vote in the in the general election.

The timing of the concert is key. Even though white supremacy is global, Americans are seeing more elected officials, including the President of the United States, making racist comments and suggesting there are “very fine” neo-Nazis. Immigrant families are being ripped apart and caged simply because they’re seeking asylum….