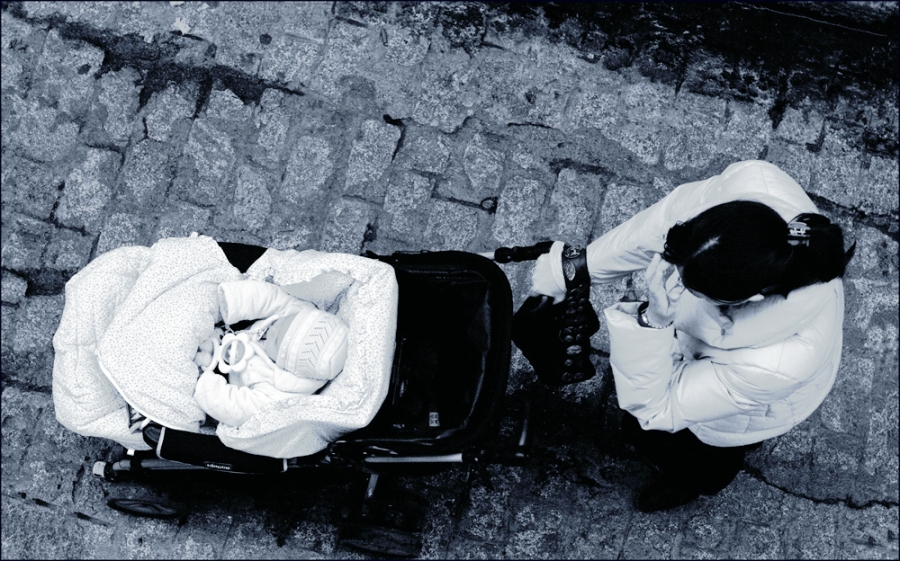 As I was doing research for a piece at HuffPost, I Don’t Care If You Don’t Want Children…Really, I became increasingly dismayed by the bitterness and resentment bubbling under the surface of our current parent vs. non-parent wars. As some in my circle remarked upon reading my article: “Who knew?”

Indeed, who knew that the procreation imperative, imprinted in humans since the beginning of man, had unleashed such competitive envy, defensiveness, judgment, and self-pity? But it seems it has. Reams have been—and continue to be—written on the topic (my mentioned article has links to several), to the point that even the sweet tradition of Mother’s Day has been put under the gun by cultural flamethrowers:

“I did not raise my son, Sam, to celebrate Mother’s Day. I didn’t want him to feel some obligation to buy me pricey lunches or flowers, some annual display of gratitude that you have to grit your teeth and endure.”

“Mother’s Day celebrates a huge lie about the value of women: that mothers are superior beings, that they have done more with their lives and chosen a more difficult path. Ha!”

Think those lines were uttered by one of the curmudgeons at Fox News? A churlish blogger with generalized anger issues? Some embittered naysayer who rains on the parade of any holiday celebration? You’d be wrong. They were all part of very gifted writer, Anne Lamott’s, takedown on the matter of Mother’s Day, a surprisingly caustic rant that seemed out-of-character for the usually wise and compassionate author. Not only is Ms. Lamott put off by the singling out of mothers on this special day, she goes so far as to assert that 98% of parents not only feel themselves superior, that same percent believes non-parents simply cannot know the level of love they know. To which I sigh, “Really?? I have not met those parents. Apparently the people I know are in the other, more rarified, 2%.”

The fact is, yes: while everyone has been a non-parent at some point in their life, no one who has not had children can know what it feels like to have children. Fact; not judgment. Just as I cannot know what it feels like to climb Mt. Everest, go hand-gliding, or bungie jump off a bridge. People can tell me the attendant exhilaration is like no other, and I believe them; but I wouldn’t know. That they’ve had that experience does not make them superior; it just means they’ve had an experience I have not.

Maybe it’s a lame analogy, but the same applies to parenting. Whatever that experience is for anyone, it doesn’t make them superior. But let me also add: no one I know feels superior simply because they’re a parent. They may feel superior about other things, God knows, but the mere fact and act of procreating is not something I see anyone hoist as a measure of personal value or worth. It’s just part of who they are and how they’re living their life. Like being a teacher, a doctor, lawyer, or landscape artist.

If those who are childless-by-choice, who have lost, or who cannot have children, feel minimized and/or dismissed by the parents in their circle, either they’re hanging out with the wrong people (who likely act superior and callous about a great many other things as well), or they need to look inward to see why their pain and heartache, or their choice, compels them to judge others so negatively. It’s one thing to step away from a Mother’s Day celebration because it’s difficult to be reminded of what you can’t have, don’t have, lost, didn’t want, or had an unpleasant version of; it’s another to denigrate the holiday and people celebrating it.

I don’t usually get involved in social media hot-topics these day, but frankly, as a mother, a woman, and an optimistic human who believes we each have the power to manage our joys and sorrows, I was stunned by both Lamott’s thesis and the vitriol of some of those commenting. The language of this seemingly metastasizing conflict is counter-productive and presumptuous enough that, ultimately, I felt a need to respond on the thread:

I usually agree with your wonderful posts, Anne Lamott, but find this one sad and oddly cynical. Celebrating mothers is not, in any way, a dismissal of the myriad roles men and women play in making this world go around. Nor is it about “pricey lunches or flowers, some annual display of gratitude that you have to grit your teeth and endure.” That WOULD be a sad thing, and if that’s what the holiday means to you, I can understand why you never celebrate it with your son!

I cannot help but hear a certain victim tone in your assertion that by celebrating one set of people, “superiority” is being asserted over another, the non-parent people in our midst. Not only is that not true, there is narcissism and bitterness in the belief that makes me sad…that somehow you feel the universe doesn’t provide enough joy for us all, so much so that you begrudge the celebration all together. In fact, the day is NOT another faux-separation of women-who’ve-had-kids vs. women-who-haven’t, a construct that seems rampant these days. ANY woman who has been a mentor, a leader; a caregiver, a teacher, or a nurturer is honored on this one little day. Not at the exclusion of anyone else. We’ve got days to celebrate fathers, our God-figures, the birth of the nation—hell, even secretaries; we can surely spare one day for the mother/nurturers in our midst.

Nor do most of us approach the day with a presumption of “guilt” being the driving force behind our children’s cards, our family’s emails of love; our colleagues’ and friends’ hoots of “happy day!” For many of us, Mother’s Day is simply a day to give a nod to the women in our lives who’ve provided nurturance and compassion, whoever they may be and regardless of their parental status. It can be done with a simple hug, a card, a text, a phone call, a warm smile, an “I love you”; maybe a homemade breakfast, a walk on the beach, or shared space on the couch watching a movie. No money has to be spent; no endurance required.

But to say “Mother’s Day celebrates a huge lie about the value of women: that mothers are superior beings, that they have done more with their lives and chosen a more difficult path” is such a sadly negative and ungenerous perception. I don’t know where you get that “98% of people think….” negatively about non-parents, but Anne, none of the parents I know believe celebrating mother/nurturers makes any such statement! Dear Lord, we cannot live our lives so afraid of offending someone or making someone feel left out that we eschew honest, joyful celebration. Even the women who are not mothers were born of mothers, have strong female role models, etc… how about turning the day into a celebration of them!?

Maybe you feel your stance on this is democratizing, but I’d ask that you look at the edge in your philosophy and consider that you might have made some presumptions about those us who’ve had children that simply don’t ring true.

For now, I’m going to go leave for a walk on the beach with my family, to celebrate me, our children, our mothers, our mentors, and our nurturing friends (some of whom are not parents!). And it will be a great day. I hope somehow you have one too.

That pretty much says it all. For me, anyway. 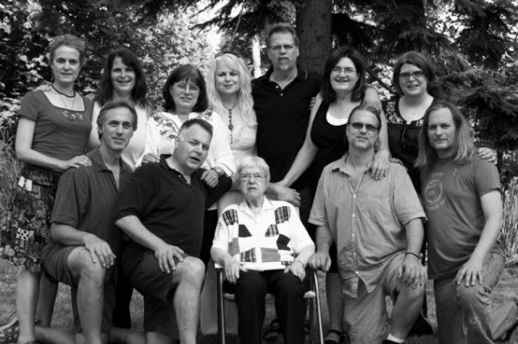 Look, life is short, obstacles are many, and most of us are focused on living meaningful lives infused with as much joy and happiness as possible. When a holiday presents an opportunity to celebrate the essence of love and compassion as symbolized by the life-giving role of “mother”—a title and role that can be applied to any person who nurtures and mentors—the wiser person acknowledges that intent, and either joins in, or steps aside to allow others to join in. The person less wise and considerate makes it about them, about less, about what they don’t have that others might; what they don’t wish to celebrate that others do.

Let’s not do that. Let’s rise above, let’s exude generosity of spirit; let’s allow that each one of us is having our experience and one does not negate the other.

So to my friends and family celebrating: Happy Mother’s Day… said with all my authentic, guilt-free, non-superior, all-inclusive, openhearted love, and good-will!

All photos by or by permission of me.

3 thoughts on “Mother’s Day Celebrates Life, It’s Not An Act of Exclusion”