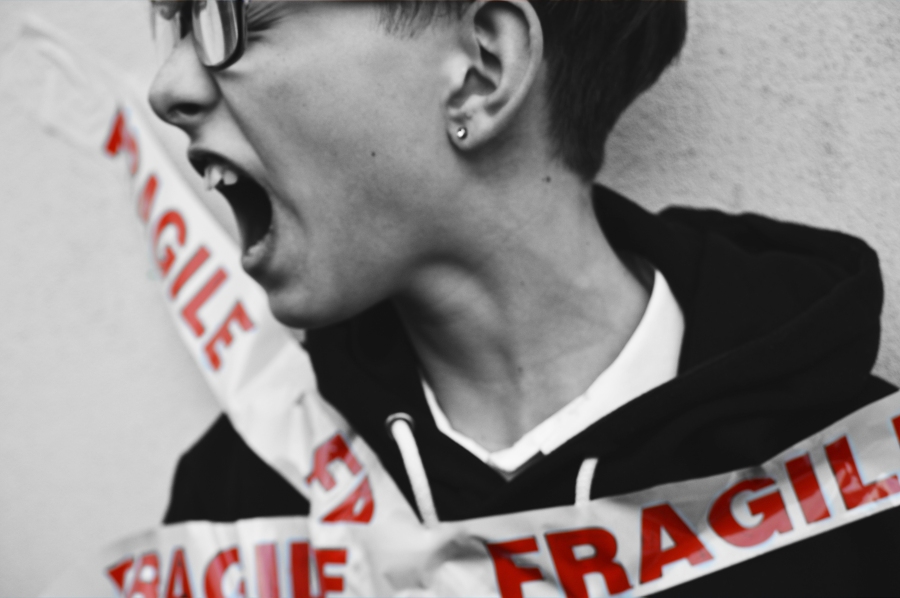 I look at my skin and it offers no opinion.

It has no wisdom or insight that allows me arrogance; it’s not notable in any exclusionary way; it’s not even remarkable in its whiteness: beige in warmer months, too pale to be interesting the rest of the time. 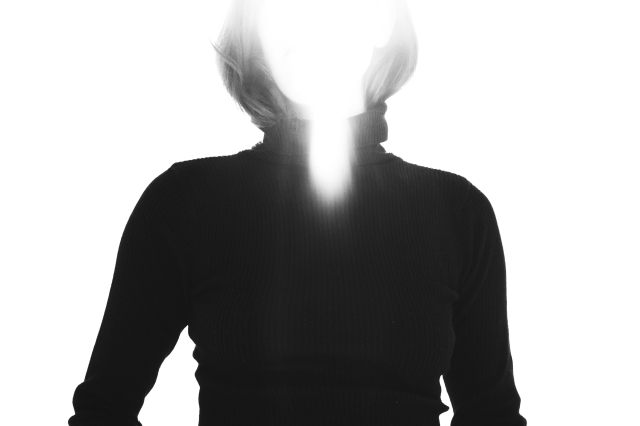 It’s just… skin. It makes me white. It does not make me superior.

I didn’t choose this skin. There was no either/or option, no “sorting hat,” no selection process by which I had a say, at least none I was consciously aware of. It was granted by virtue of my parents’ DNA and whatever spiritual, mystical, biological logistics go into the process of life-conjoining-body. It wasn’t an award, a “you are now deemed superior” assignation. It’s just flesh holding bones, blood, nerves and organs; it has that specific job, no other.

What is exceptional about me has nothing to do with my skin. Which is true of all people. Certainly all white people. No one is superior because they’re white. Whatever stellar qualities they embody emanate from those places within: innate talent, natural gifts; productive nurturing; hard work. And, of course, available opportunities…

Which is where whiteness does offer a superior hand-up. It’s called “privilege.” White privilege. More on that later.

Given the daily bombardment of images, videos, and news stories depicting white people “whyting,” as it’s described on social media, it seems clear that, despite any pretense of being post-racial, America remains populated by a good many convinced of their white superiority; entitlement to dehumanize, discriminate, and destroy with impunity:

White cops shoot black men in the back…in the front… in their cars… in their backyards. A white pool guard humiliates a black mother and child who just want a swim on a hot day. A seething white attorney excoriates strangers for daring to speak Spanish, screeching about how he “pays their welfare.” White teachers embarrass students for their “black hair.” A white nurse caustically abuses a black patient as he lies in an ER bed. A white supremacist murderously plows his car into a civil rights march. A white man knives two black sisters at the BART station, killing one. A white business owner in his “Uriah’s Heating and Refrigeration” truck chases down a black man yelling the “n-word” repeatedly, apparently miffed about traffic issues. A white man shoots a retreating black father outside a store, claiming “stand your ground”; he is not charged. White women call cops on Asian grandmas selling do-dads, black kids selling water, black families barbecuing in the park, black boys mowing lawns, black men moving into apartments; black people being…  black. 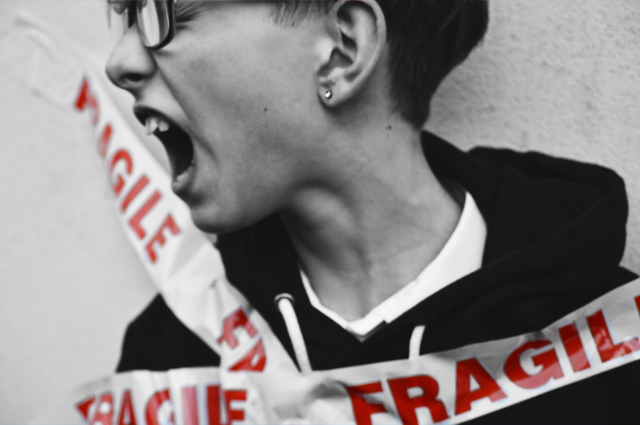 And a president pushes legislation build on his foundational belief that darker-skinned humans are most readily categorized as “terrorists,” “animals,” “rapists and murderers”; “bad hombres.” Even, apparently, the dark-skinned toddlers he’s ripped from their parents and locked in cages.

What he and the others have in common is their absolute conviction of superiority, presumed status they believe grants them power over people of color. Accords them immunity from acts of aggression and discrimination. Bestows permission to denigrate, hurt, humiliate; even kill.

The truth is less forgiving. They are not only not superior, in many cases they are profoundly inferior. In all cases they are misguided and misinformed.

Some would argue that religious dogma makes the case for white superiority, but they’d be negating the hand of biased men in writing said doctrine over the millennia. Some say history shows evolutionary preference for whites by illuminating their successes in forging countries and kingdoms via Viking plunders, Roman empires; British colonization, and Manifest Destiny. But that calculation ignores the concurrent history of the two largest continents—Asia and Africa—who, along with Central and South America, had their own successes in establishing countries, civilizations, and kingdoms… all without the help of white people.

What is undeniable is that history itself has been whitewashed by the very people claiming superiority, leading it to become its own false testimony.

Truth, however, cannot be so easily dismissed. Pulling away from religious dogma, historical spin, ancestral bias, and a current zeitgeist roiled in racial conflict, it becomes clear, in the light of unclouded examination, that white superiority is a lie, a perversion; a fantasy.

White superiority is a myth.

And the problem with myth is its mythiness; its embrace of fiction, invention, and hyperbole intended to convince the more gullible of its validity. White superiority is, in fact, most astutely described by this specific definition of myth:

“An unproved or false collective belief used to justify a social institution.”

That white people (predominantly men) have coalesced wealth and power long enough, pervasively enough, and enduringly enough to perpetrate the illusion of superiority has been effective in preserving the myth. But it remains a myth, and for many reasons. Largely because the most prevalent attribute of that entitled demographic is the inherited, ordained, bequeathed factor of white privilege, anointed status afforded whites by other whites; sociopolitical assignation that pervades every aspect of white life to create ease, opportunity, and power so endemic that many who benefit from it (as all whites do in one way or another) would argue its existence.

It exists. But, like breathing, its presence and function is so unconscious and automatic we might pretend not to notice… but still we breathe. As, still, whites benefit from white privilege.

White privilege is the blood, the nerves, and—since we’re discussing the power of “skin”—the skin of white superiority; feeding it, animating it, holding it in place; protecting it from the “infection” and invasion of reality, the dispelling power of facts and biology with their unremitting sting of truth.

But despite its endurance, it’s a myth that is slowly but inevitably crumbling in the face of changing culture. Because, even in the face of ratcheting hysteria from myth-believing whites resistant to a changing world, diversity remains an unstoppable force; a churning, expanding, inexorable evolution. As more people of color fill the vibrant corners of our country, the illusion of white superiority will meet its reckoning. And whether wrapped in the American (or confederate) flag, driven by irrational race hate, or just “Barbecue Beckies” with phones, the confused amongst us will face those changing demographics with a choice: cling to the myth or join the coalition.

What isn’t a myth is the science that says we’re all made from the same stuff. When we can truly and honestly embrace that fact, allow it to imbue our every step with equanimity and compassion, we will have reached a state of communal superiority. It may take us generations to get there—we may never get there—but if we do, it will be something to celebrate en masse.

No matter shade of skin we’re in.

4 thoughts on “I Am White. I Am Not Superior”