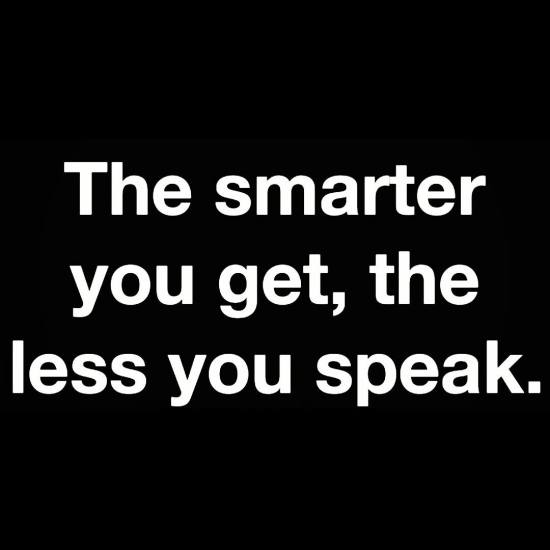 Those old enough to have ever watched a World War II movie are likely to remember the infamous Tokyo Rose, the name given to any number of Japanese women (though largely ascribed to Japanese American Iva Toguri D’Aquino) whose role was to get on the radio to croon Japanese propaganda to the American military, offered with the intent of crushing morale. Given the outcome of that war, it’s safe to say the endgame didn’t quite meet the mission, but propaganda has long been a useful tool in pushing agendas and designing how the world and culture-at-large receives and perceives information.

Certainly it played a major role in the Cold War (how many kids were uniformly terrified of Russian spies or nuclear bombs hitting their grade schools?); it’s been an essential tool in how religion mesmerizes its masses, and, without a doubt, it is the machinery that foments discord between partisan politicians and their opponents. Yet even as heinous and manipulative as it is, propaganda has become so insinuated into the fibers of day-to-day American discourse that we barely notice it anymore; certainly we don’t seem to realize how affected we are by it or how we tend to use it ourselves to promote our own agendas and beliefs. In fact, we’ll raise a fist in objection to propaganda on one side of the divide while actively bandying our own version of the same. Social media has, in many ways, become a breeding ground for propaganda and I wonder if culture wouldn’t be better served if we rethought how we use it.

Constitutional scholar, Jonathan Turley, argues that the word itself, propaganda, translates literally to mean “the spreading of ideas, information, or rumor for the purpose of helping or injuring an institution, a cause, or a person.” Helping or injuring. Yet we seldom think of propaganda in the “helping” column, it’s so often used to divide more than bring together.  Even Turley acknowledges that the almost totally negative connotation of the word has sprung from its cultural use as a “value loaded” activity, one that uses selective language and cherry-picked ideas to manipulate people toward one thought or another.

Manipulation is hardly viewed as a positive force, and that is, in fact, how most people view propaganda: as manipulation. The taking of facts and using them selectively, disproportionately, even untruthfully, and often at the expense and exclusion of balancing information as counterpoint. We see that every day on Fox News, on partisan talk radio, cable news and websites on both sides of the political divide. We see it on social media, translated through what photographs, articles, and memes are posted and shared, what words are used to introduce those images; how headlines are focused and spun. Propaganda is everywhere and, to some extent, if you partake in sharing its messages, you’re a party to it.

Well, here’s a thought: propaganda is an equation that works with the energy of thought. The more you think something, the more you say something, the more you breathe life into that idea by your thoughts, words and actions, the more a thing IS. It’s just a matter of physics. Propaganda uses that equation for its own purposes: Think it + Focus on it + Say it + Talk about it + Share supporting information + Discard countering information + Argue it + Denigrate disagreement + Be relentless in promoting it = More of IT in the world.

Racism? That’s a big topic these days, one in which propaganda is being flung around every which way, and while it authentically remains a substantial and important issue in our society, the way we discuss it, frame it, and propagandize about it is exactly how it will remain manifested in our world. Scream and yell every generality, every inflamed accusation; attack on both sides with hyperbole and viciousness, and that’s what we’ll keep manifesting.That’s just the way it works. We can’t inspire change when we’re too focused on kicking the crap out of each other.

Don’t get me wrong; shining light where it is needed is a good thing. Pulling racists and racism out from the closet or from under the rug, the basement, or from behind a robe or computer screen is necessary. Honestly confronting the issues we cringe from is essential to productive conversation and practical progress. And certainly many of these steps occur in explosive ways after events like the Rodney King beating, Trayvon Martin’s death, or the more recent Ferguson case. But wise people understand that rage and demands for justice have to be channeled judiciously and with utter candor and openness, clear that each of these cases (and others) is individual, not necessarily comparable, with specific and differentiated facts and meanings. And despite the incendiary nature of all these events, none of them mean ALL of America is broken, or race relations have all gone to hell, or civil rights have no meaning in this country. None of these are true. Elements of each are true in specific cases, but the sweeping generalities being spewed like so many litanies are not only not true, they’re propaganda, and they’re demoralizing and damaging to productive forward motion.

Remember that equation? Now, think about what your goal is as a person communicating in the world, a person sharing information and engaging in conversation. If your goal is to promote peace and bring honest, tangible change to the world; to educate, uplift, inspire, challenge, reach out, and bridge divides, you’ll communicate with equanimity, fairness, specificity, intelligence, truth, compassion, and a willingness to listen and hear new information.

If, on the other hand, your goal is to relentlessly vent and call it activism; attack and insult and call it “debate”; promote greater divides between the races, or to push the meme that racism is utterly hopeless and unstoppable, do this instead:

• Keep talking about how all whites/all blacks are all fill in the blank.
• Create and promote as many false equivalencies as possible.
• Spin the news so that only the part that supports racism is featured.
• Post as many stories as you can find about bad cops and prosecutors.
• Generalize heavily and focus on the very worst of humanity.
• Comment and promote the idea that all whites “don’t value black lives.”
• Generalize widely that all black men are criminals/victims/innocent/guilty
• Ferret out and share stories that support that all cops are vicious.
• Keep pounding the drum that ALL of America is broken/unfair/insensitive/racist.
• Look for and share media that promotes that all politicians hate people of color.
• Support the notion that all who disagree with Obama are racists.
• Make it clear by what you say and post that in all tangles between cops and people of color, the cops are always wrong;
• And be sure to only post stories that promote all of the above.

If you do all that – as many, many people are doing online these days – you are being a propagandist. And you are not helping to educate, heal, or raise the consciousness of this country. You are, instead, publicly promoting your own anger and outrage, potentially at the expense of positive change. You are promoting thoughts and ideas that focus energy and agreement on the very worst of society. And the more the very worst is agreed upon, the more it is accepted, the more it is envisioned, the more it is tweeted, posted, shared, argued about, etc., the more it will continue to become, to grow and metastasize.

That’s just the way it works. And we don’t want that.

Without propaganda, without all this fire-stoking, people would be left to their own devices to analyze, adjudicate, and form their own opinions of current (even past) events. We’d be obligated to get beyond the caterwauling of others to smartly weight pros and cons, do our own research to ascertain what’s true and what’s hyperbole. We’d not accept sensationalism on face value, but would be open to ideas that might fly in the face of what we’d held as fact. We might even have the magnanimity to change a viewpoint or embrace an ideal that had previously eluded us. We’d talk openly and civilly share our, perhaps, contrary opinions without fear of attack or ridicule. We’d boldly allow for the option to not agree with propaganda, but instead promote notions of equilibrium, personal responsibility, and each and everyone’s obligation to take control of their own actions. From there we would likely have a better chance at bringing real change to the problems that harm us as a culture. 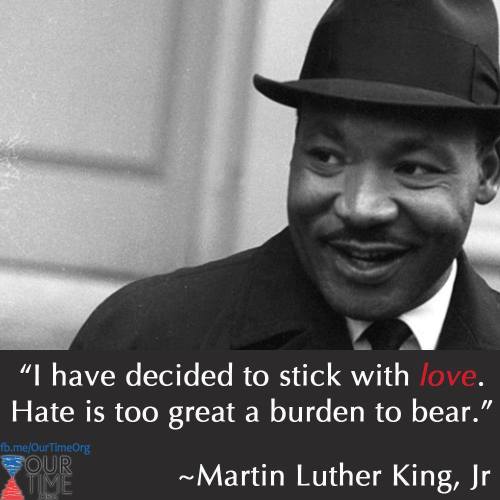 2 thoughts on “Are YOU a Propagandist?”